About the Walk to End Epilepsy

“Building upon our long-term collaboration, we are thrilled to expand EFGLA’s very successful Walk to End Epilepsy to both coasts and communities across the country,” said Robert W. Smith, chair of the Epilepsy Foundation’s Board of Directors. “We will continue to strengthen our efforts to help individuals and families overcome the challenges of living with epilepsy and accelerate therapies to stop seizures, find cures and save lives.”

The annual Walk to End Epilepsy is a walk and run that brings the community together to affect positive change for care, rights, lives and research that benefit the epilepsy community. The Walks will attract nearly 10,000 people and raise more than $2 million in its first year to fund programs and services, research and awareness, trainings on seizure recognition and first aid, as well as improve access to specialty and supportive care for people living with epilepsy.

The Epilepsy Foundation is also rolling out EFGLA’s Care & Cure Institute nationwide. What started as a fundraising golf event in Los Angeles almost 13 years ago is now extending to other parts of California and beyond to support the training of pediatric epilepsy specialists in areas with few or no epilepsy specialists — such as Nevada and Oklahoma — to improve access to, and quality of, specialty care for the epilepsy community.

“One solution to improving the lives of people with epilepsy is to fund the training of more epilepsy specialists and this is an objective of the Care & Cure Institute,” said Mark Borman, an Epilepsy Foundation board member in Los Angeles and the national organization. “The extension of the Institute across the country not only helps improve access to specialty care, it will also foster research collaboration to find treatments and cures for epilepsy.”

To date, Care & Cure has raised more than $10 million and funded the specialty training of 26 fellows in Los Angeles and Orange Counties and is establishing endowments to train fellows in perpetuity. Those fellows have gone on to provide specialty care and participate in clinical research for children with epilepsy throughout California and as far as Florida and Michigan.  The Care & Cure endeavor will continue and strive to fill the gaps and improve access to specialty care in communities across the country.

For more than 50 years, the Epilepsy Foundation and its more than 50 network partners have sought to address some of the needs of the more than 3.4 million people in the U.S. and 65 million in the world with epilepsy and their families. Through its five-year partnership with the U.S. Centers for Disease Control & Prevention, the Foundation has helped to improve access to care for people with epilepsy, expanded its digital reach and online resources in homes across the country and ensured school personnel, first responders, seniors and caregivers and the public are better trained in recognition of seizures and first aid, in every state. Today, the Epilepsy Foundation continues to lead a nationwide movement to END EPILEPSY® and engage and mobilize the community to be part of the fight to END EPILEPSY.

For more information about the Walk to End Epilepsy or to find a Walk near you, please visit WalktoEndEpilepsy.org.

According to the World Health Organization, epilepsy is the most common serious brain disorder worldwide with neither age, racial, social class, national nor geographic boundaries. Epilepsy affects 3.4 million people in the United States today. It is the underlying tendency of the brain to produce seizures which are sudden abnormal bursts of electrical energy that disrupt brain functions.

About the Epilepsy Foundation

With a network of 50 local partners throughout the United States, the Foundation connects people to treatment, support and resources; leads advocacy efforts; funds innovative research and the training of specialists; and educates the public about epilepsy and seizure first aid. For more than five decades, the Epilepsy Foundation has shone a light on epilepsy to promote awareness and understanding, and to advocate for laws that matter to people with epilepsy, while also funding $65 million for epilepsy research. Over the past 16 years, the Epilepsy Foundation has trained more than 500,000 school and community personnel about seizure recognition and first aid, assisted more than 108,000 people through its 24/7 Helpline, helped support 3,076 investigators in their early careers including the training of 26 neurology/epilepsy specialists, and made innovation and new therapies a key priority along with community services and education. To learn more and get involved, please visit epilepsy.com or call 1.800.332.1000. Follow us on Facebook and Twitter.

Here are Walk logos and images that the press can use. 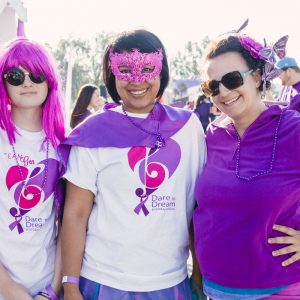 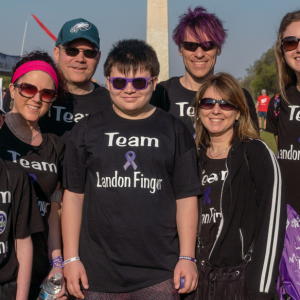 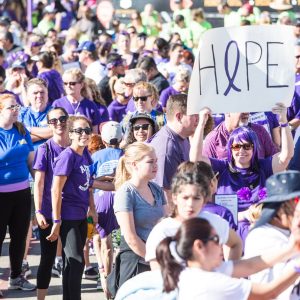 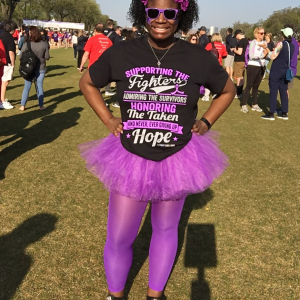 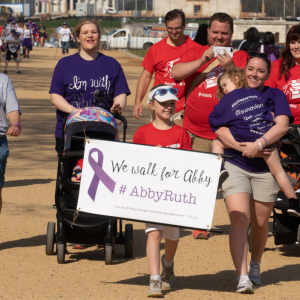 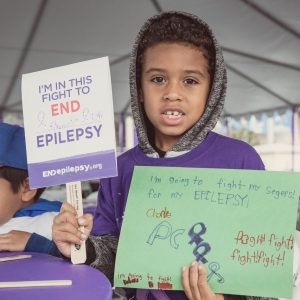 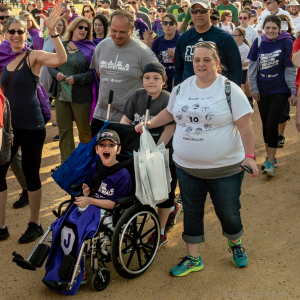 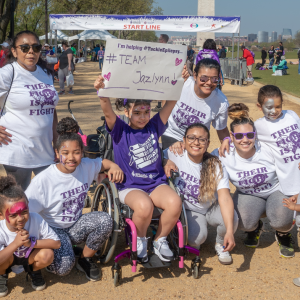 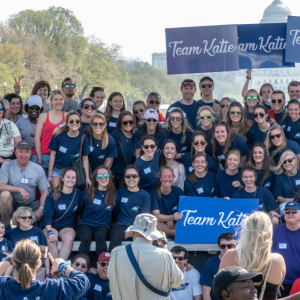 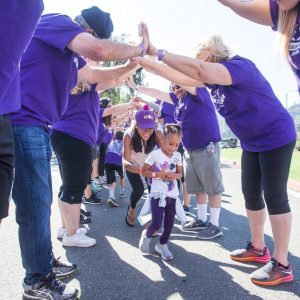 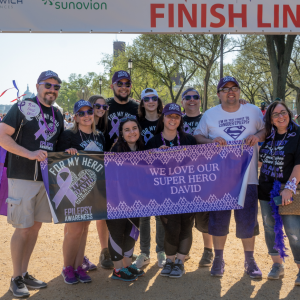 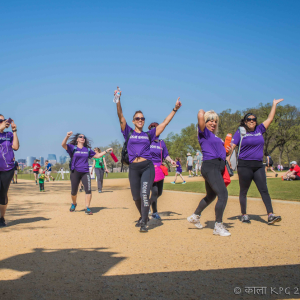 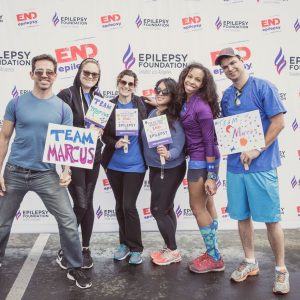 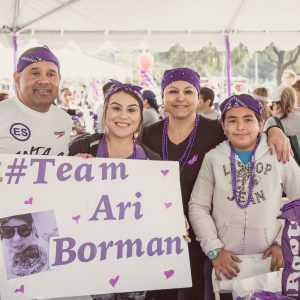 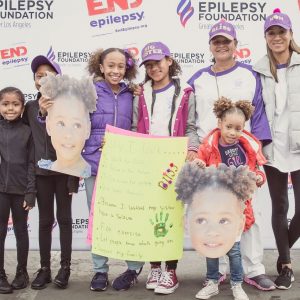 We are proud of our sponsors and appreciate their continued support